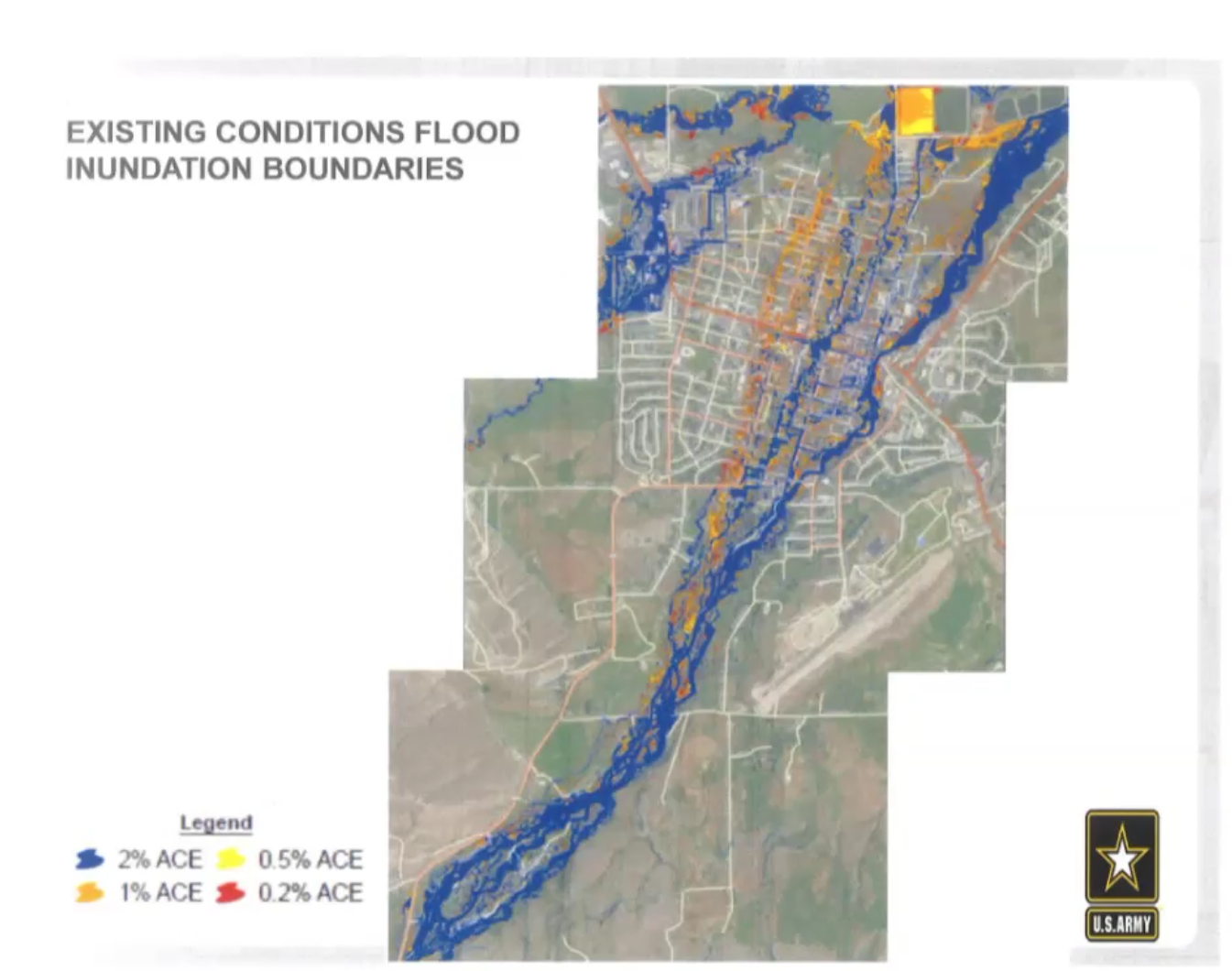 The Mama Foundation for the Arts was founded over 20 years ago, acting as a cultural space where people have free access to quality training and employment as performing artists. This year, he approached New York-based studio ThoughtMatter to rethink his identity, asking to be transformed into “a tool to uplift and inspire future generations of artists.”

Founded by Vy Higginsen and named after her co-created international hit musical Mama I Want to Sing, Mama Foundation wanted something as unique and heartfelt as its mission. He also needed a better way to organize and communicate everything he does, having grown so much in two decades.

“As New Yorkers, we believe wholeheartedly in defending our neighborhoods and are very focused on supporting the youth and the arts in New York City,” said Ben Greengrass, Creative Director of ThoughtMatter. “Over the years, we’ve done our best to elevate many vital cultural cornerstones, helping them refine or define their voices. to grow and find success. “

To find that voice, ThoughtMatter began by having intimate conversations with all of the foundation’s stakeholders, chatting with everyone from the talented singers who have been with the organization for years to the instructors and even Vy Higginsen and her. daughter, Knoelle. “Even during the pandemic, we were able to virtually connect with the Mama Foundation team to really feel the love they have for their organization and unearth the necessary ingredients we needed to begin our creative exploration,” says Greengrass. .

Music, in particular, has become a central ingredient in this process. Listening to music together and sharing musical experiences has apparently sparked conversations around “using the body as an instrument, understanding how powerful posture and breathing can be when projecting your voice.”

Research has also revealed the importance of open and raised arms in gospel music. Bringing these ideas to their designs, ThoughtMatter set out to reflect this visual representation of joy – the act of projecting oneself and one’s voice – by using an exclamation mark. This symbol became an anchor for the new brand, while an arched window served a similar purpose through the new identity. “Harlem is my neighborhood, so I know firsthand that when you walk around on a Sunday morning, you will only hear celebratory noises coming from behind those windows,” Greengrass adds. “These windows offer a view of the history, the advancement and the joy in Mom’s house.”

“Design is the tool used to share this story. Through design, symbolism and language, we are able to present to their audience aspects of the brand that they might not have known otherwise – their Harlem heritage, their commitment to preserving and presenting the black of musical art forms, whose goal is to catalyze collective healing and their goal of creating a space for community belonging. The result is a brand that represents authentically the Mama Foundation and its unique spirit. “