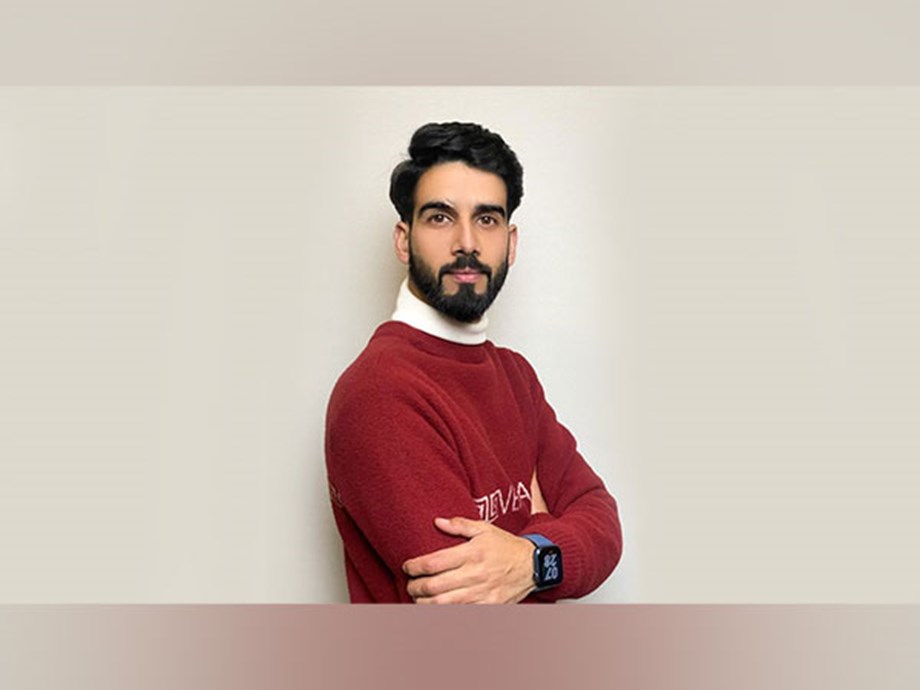 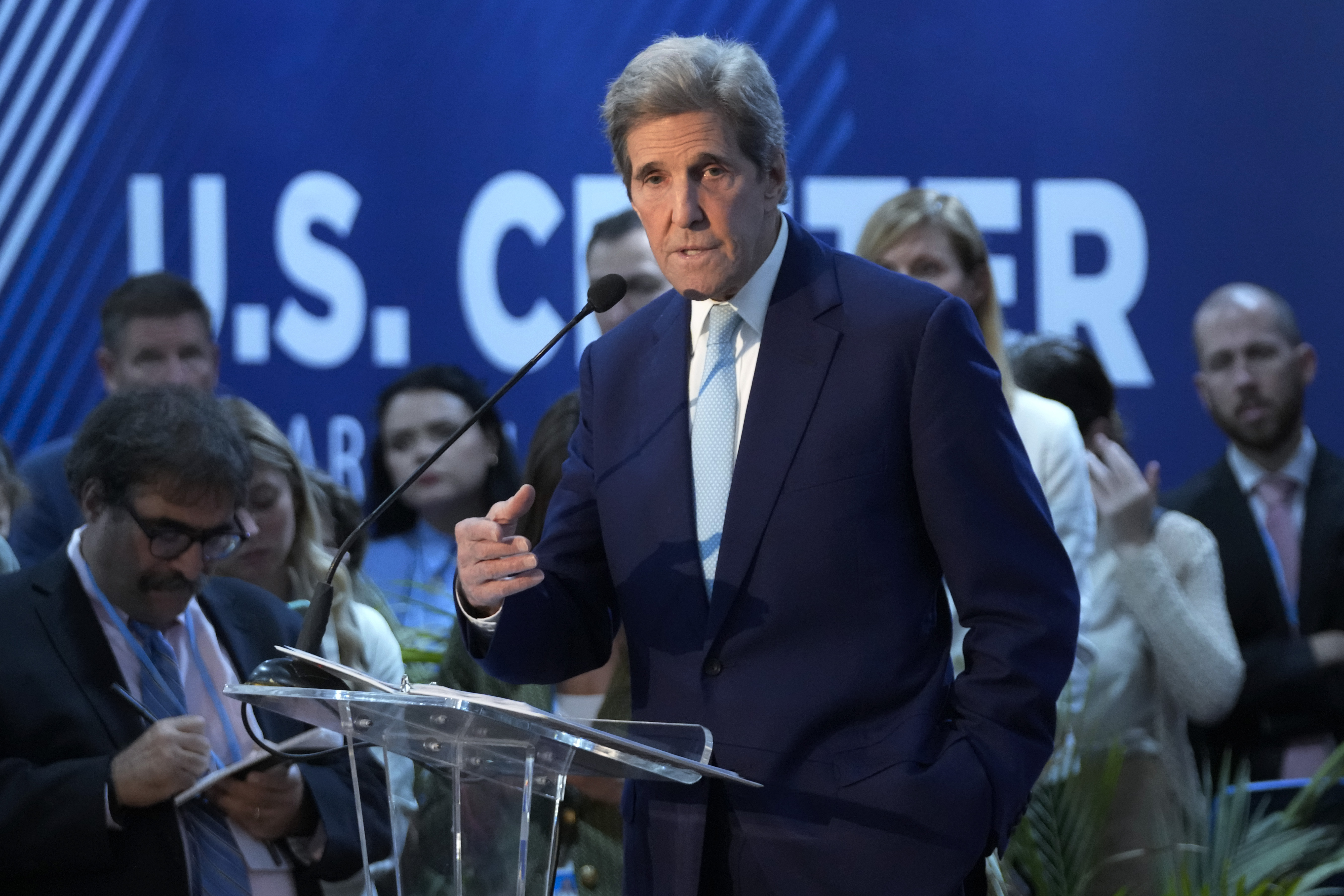 US eyes on climate payments, in sight of possible summit breakthrough

Pratik KC, who is only 26, is the CEO and Founder of PhyberTech, LLC. His company is a technology company specializing in the design and development of websites. Since the young age of 15, he has started and managed several companies in the field of technology, such as cybersecurity, website hosting, website development and more.

Once he discovered he had a passion for technology, he started to learn everything and everything he could on his own. “I enjoyed learning and always will,” says Pratik. He said he sometimes spent 12 to 16 hours at a stretch just sitting in front of the computer learning everything he could.

Even at school, he would sometimes say that he would use his iPod Touch to remotely connect to his home computer just so he could continue whatever he was working on. He became absolutely obsessed with technology and that was just the start.

Around the age of 17, after starting his cybersecurity business, he began finding and reporting vulnerabilities in large companies such as Apple, Microsoft, and eBay. After Pratik reported the vulnerabilities it found, each company decided to acknowledge Pratik on their respective security research acknowledgment pages which you can view publicly.

He was very interested in the field of cybersecurity and planned to pursue a career in computer security, but towards the end of his high school years he began to turn to the idea of ​​working for himself. After graduating from high school he decided he would at least give college a chance and then chose Management Information Systems (MIS) as a major.

Quickly, however, he found he was spending more time working on his own businesses than actual schoolwork and within just a year he made the decision to give up.

Dropping out of school was one of the toughest decisions he has ever made, he says, but to this day he doesn’t regret it at all. He was able to devote himself full time to his passions and eventually started what would become PhyberTech, LLC. Pratik’s vision for PhyberTech was to create a conglomerate of all the other tech companies he had started. It includes its subsidiaries, Phyber Security, Phyber Hosting and Phyberlytics.

In addition to running these businesses, Pratik has much bigger plans for the future. One of his dreams is to create or contribute to something that has a lasting impact in the tech industry for the better. He believes the real beauty of technology is the ability to connect and help others. He hopes that one day he can inspire other young entrepreneurs to chase their passions like he did.