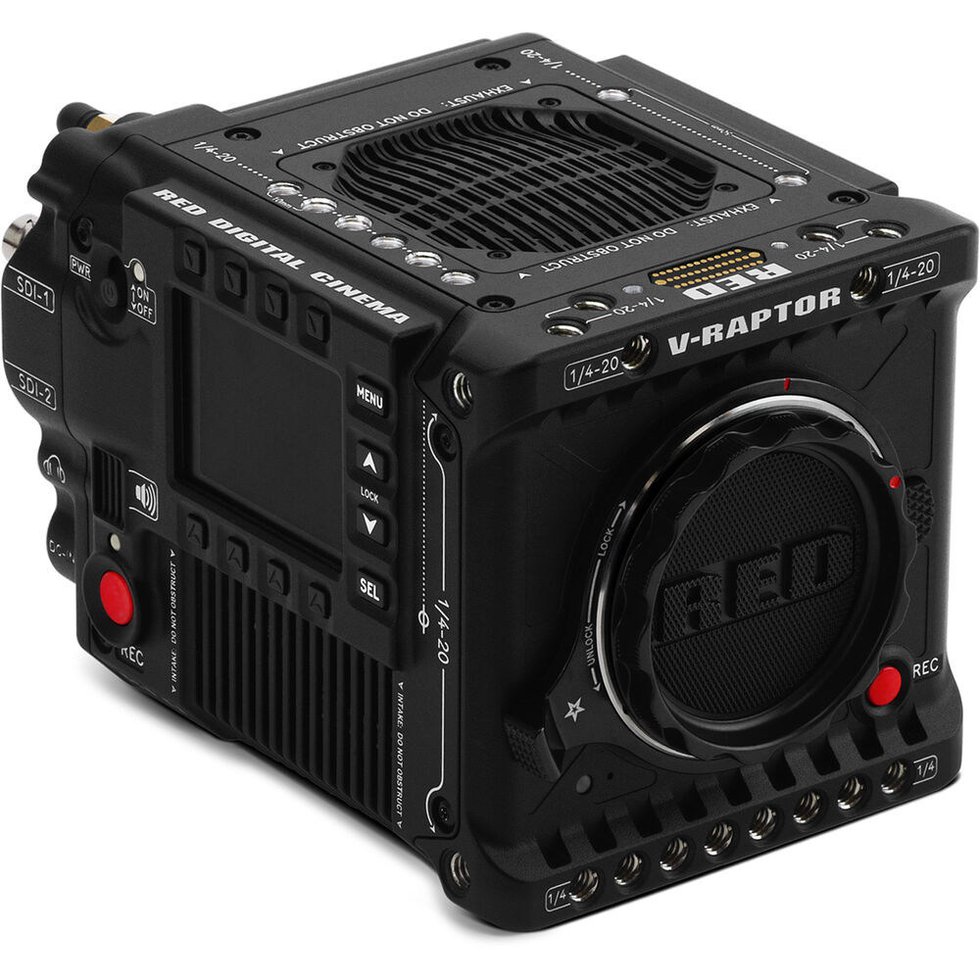 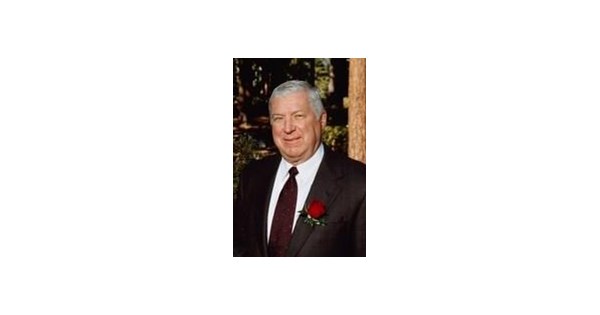 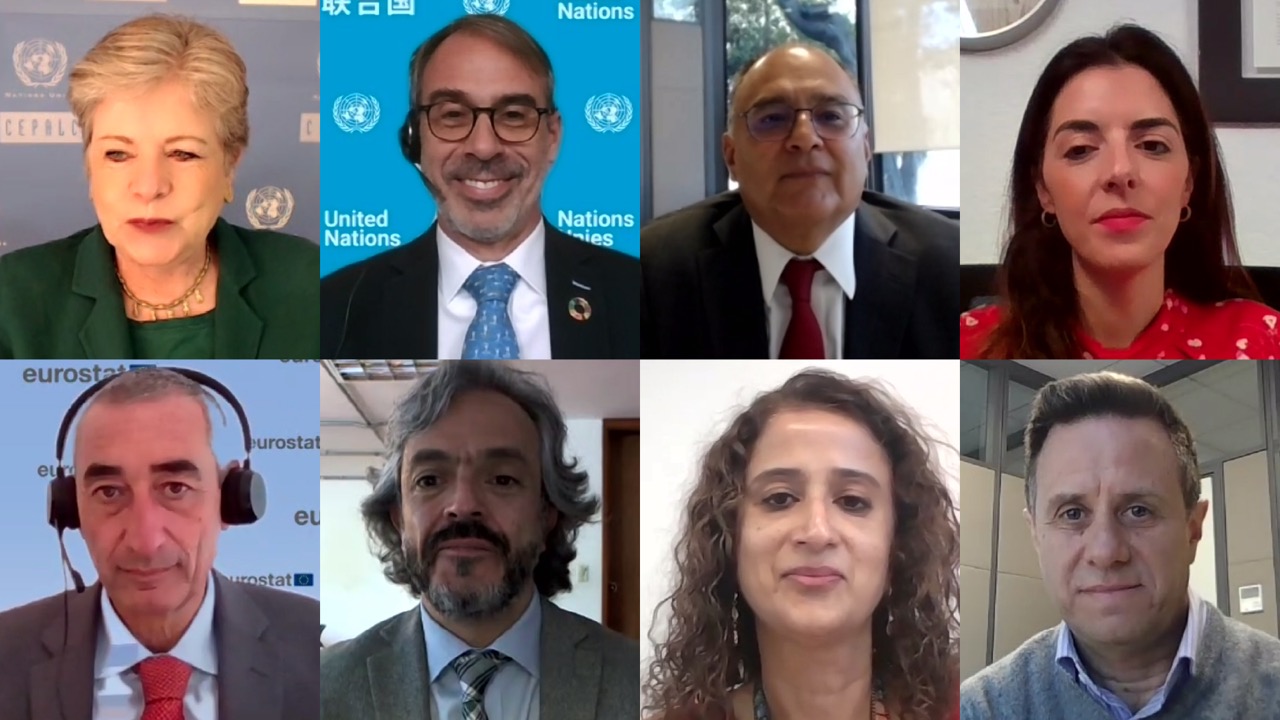 Facebook revealed two new additions to the Portal family; the updated Portal Plus with a huge 14-inch screen and the portable Portal Go. Measuring 10 inches and featuring a built-in battery and dedicated carrying handle to facilitate room-to-room video chats, it’s a handy addition to the otherwise static Facebook portal collection.

Here’s everything there is to know about Portal Go, including pre-order and release details, pricing, features, and specs.

When will Portal Go be released?

How much does Portal Go cost?

Here’s a look at the current Portal family:

If you would like to pre-order the Go portal before its launch in October, you can visit the site Portal website in UK and US right now.

While resellers have yet to be confirmed, it is likely to appear eventually at retailers like Currys PC World in the UK and Best buy in the US at launch – they stock the rest of the collection, after all.

We’ve all been in the situation where you’ve answered a call on a portal (or Echo device) while brewing a cup of tea in the kitchen, only to then stay in the room for the next 45 minutes. Wouldn’t it be easier to just pick up the smart hub and take it with you?

This is what Facebook offers with Portal Go; as you may have already guessed by the brand, the Portal Go is designed to be moved around the house.

Measuring the same 10 inches as the standard Portal and sporting a pretty fabric-wrapped design, the Portal Go is essentially a display that sits on top of a sleek charging dock.

When in docked mode, it does everything you’d expect from a Portal device, including taking video calls from Facebook Messenger and WhatsApp through the 12MP ultra-wide camera, watching content like Netflix, and interacting with it. Amazon Alexa, but with the added bonus that it can be lifted off the dock and carried around the house.

You can either dock the Portal Go in another area or attach it to another dock in another room – although you only get one in the box. There’s even a built-in handle for easy transport from room to room during dates with loved ones.

There is a combination of two front-facing speakers and a rear-facing woofer, which is great not only for video calls, but also for listening to music through Spotify or Deezer.

In fact, Facebook claims that the Portal Go can last 14 hours while listening to music and five hours while making video calls. The company claims it is designed for heavy use, suggesting that the Portal Go can last a maximum of 1.5 days away from the dock with average use. This should be more than enough for the vast majority of users, but we’ll have to put this to the test once we have one in the Tech Advisor Towers for review.

There is also a new household mode, separate from the multi-user support currently offered by Portal devices. The new mode makes it easier to share and manage access to portal features in shared areas such as the kitchen. Users can set up specific access to apps, contacts, and data, which should negate the possibility of a family member accidentally calling a coworker on your Portal Go. It’s a community device, not a personal device, after all.

There are also privacy-focused features, including a button to physically disconnect the mic and camera when not in use, as well as a physical camera shutter – two features that cannot be overridden through software, and Facebook would also like to point out that all AR effects used through your Portal Go are fed locally on the device – no data is sent to Facebook’s servers.