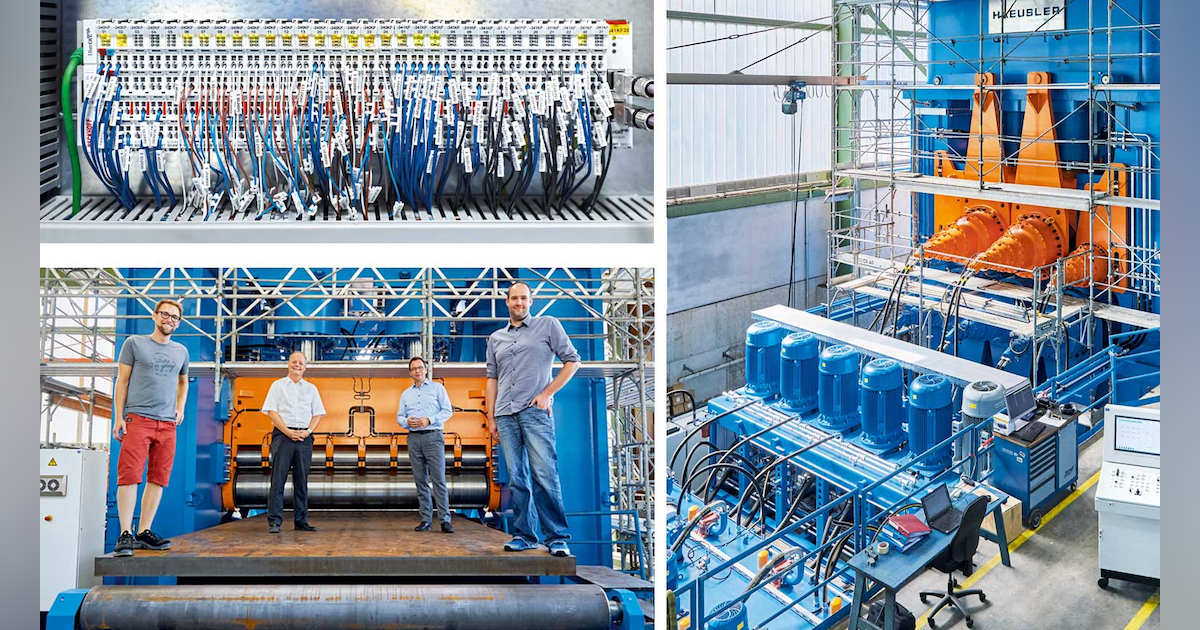 BIG SKY – When trying on any of Jill Garber’s jewelry, you’re probably wearing more than a bracelet, earrings, or necklace. You carry a piece of history. Garber founded Jill Garber Couture in 2008, drawing inspiration from artistic periods in history, antique jewelry and designer art objects, a style dating back to the 17e century.

Garber grew up in Saginaw, Michigan, and Sarasota, Florida, and moved to New York, New York, to attend Parsons School of Design in 1972, then to Los Angeles, California, where she lived until 2004. Her training is in jewelry, fashion and product design as well as design licensing. She also credits her parents with inspiration and encouragement throughout her career – her father was an entrepreneur and her mother an artist.

Garber’s works can be viewed and tested at the Courtney Collins Fine Art Gallery at Big Sky Town Center Tuesday through Saturday from 12 p.m. to 5 p.m. Gallery owner Courtney Collins can help you select and try on a piece.

“I am touched and somewhat humiliated when I come in contact with admirers of my work,” Garber told EBS in an email. “I consider it an honor and a privilege to create beautiful things, as well as to have spent my whole life working in the arts and design – it is a joy to discuss the many details and stories that surround my work with those who are interested. “

Garber channels his unique artistic perspective into his designs, which is why they have evolved over the years. She hopes her pieces will instill these same creative powers in their wearers. Garber has participated in the Big Sky Arts Auction in previous years through Courtney Collins, an event she sees as an opportunity to connect with other artists and patrons.

“I think it’s important to encourage and enlighten people about what’s going on in the arts, and to support these efforts in every community,” Garber said. “I also think it’s important to provide a professional platform involved in communities around the world, for artists to exhibit their works and engage with others in their field.”

Garber received the Michigan State Artist’s Award for Excellence in Jewelry and Sculpture and the Competition Award from Mademoiselle Magazine College. Her work has been featured in magazines such as Romantic Homes, Romantic Country, Vintage and Victorian, and Cowboys & Indians.

From large cuff bracelets to scallop necklaces, chokers, earrings, rings and bolos, Garber makes every piece with his hands and no two are alike. In them she uses such elements as gemstones from around the world, 19th century hand-carved Venetian cameos, floral micro-mosaics, 18th century portraits, fine hand-painted porcelain, medals sacred French wines and other treasures. Ancient history is an intrinsic component of all of its pieces.

To delve into history, or maybe to try an event, stop by the Courtney Collins Gallery, enjoy Garber’s work, and watch her at the Big Sky Art Auction July 14-18.