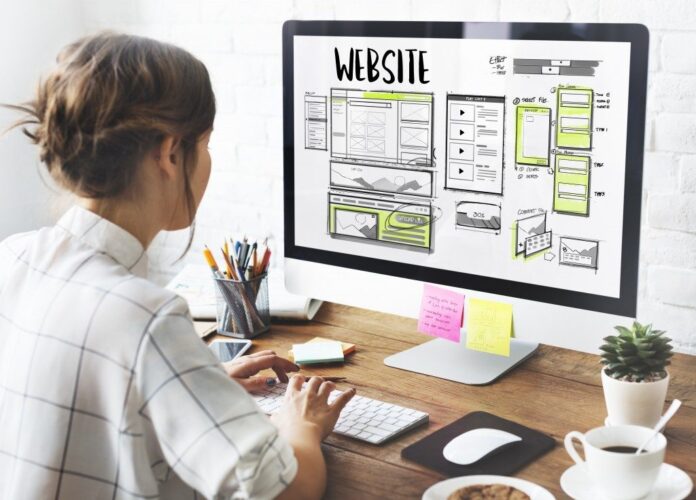 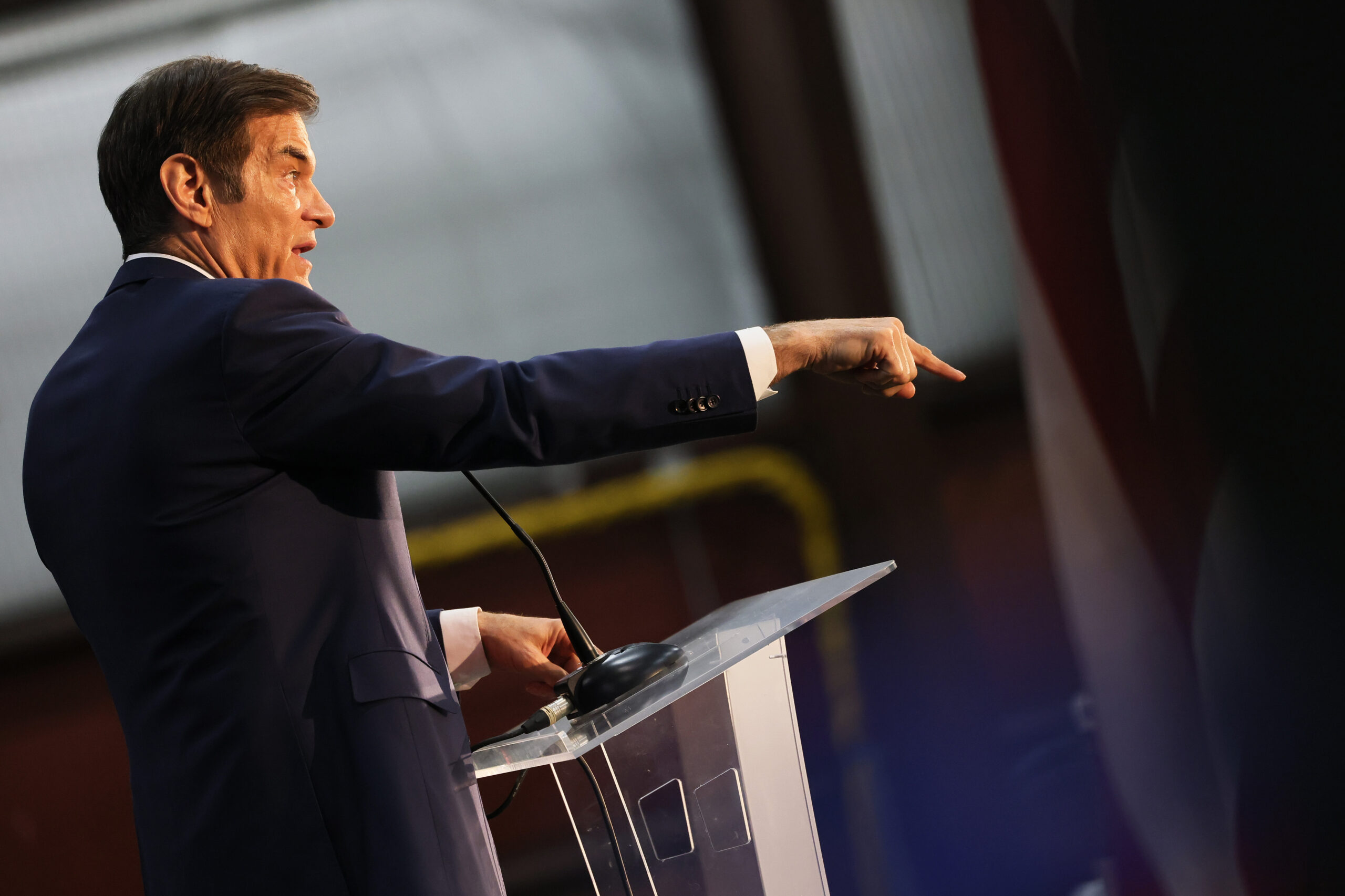 The town of Greenwood annexed land in hopes that it would become a developed area.

The property, dubbed The Curve, sits at the western entrance to Greenwood, nestled between Highway 10 and Highway 71.

Jacob Burton owns the property and has big dreams for it.

Mahg Architecture designed a plan for the 40 acres that includes 172,250 square feet of street-front retail, office space, cafes and restaurants; 65 luxury multi-family lofts; and 84 apartments, according to the Mahg website.

Mayor Doug Kinslow said the city annexed The Curve to Greenwood so the area would have access to water and sewer services.

Braum’s Ice Cream & Dairy is the first restaurant to commit to building a site at The Curve. The move is dependent on The Curve obtaining water and sewer services.

In order for the city to supply water to The Curve, it will need to purchase water rights for the area from the James Fork Regional Water District.

The city and water district engineers determine a price for the city to buy the water rights for the other 55 users.

The water district is giving the city five years to buy the rights and annex the 55 users to the city.

This annexation should be put to a vote by Greenwood residents and 55 users.

The annexation of The Curve had to not be voted on as Burton approached the city asking for the move.

Arkansas Natural Resources will need to approve the city’s purchase of any water rights.

But the increased tax revenue The Curve would bring when developed would offset the money the city would spend on water rights, said Thomas Marsh, the city’s chief financial officer.

“We’re going to be city sales and use tax, county tax, property tax, gas tax because of potential convenience stores selling gas. The city itself is going to benefit tremendously from this project as a city,” Marsh said.

Marsh estimated that it would take two years to recover the money spent on the water rights.

“I come from here. I have lived here all my life. I appreciate the small town of Greenwood like no one or anyone else, but I also know that things that don’t grow tend to die,” Kinslow said.

Alex Gladden graduated from the University of Arkansas. She previously worked for the Arkansas Democrat-Gazette and The Jonesboro Sun before joining The Times Record. She can be contacted at [email protected] 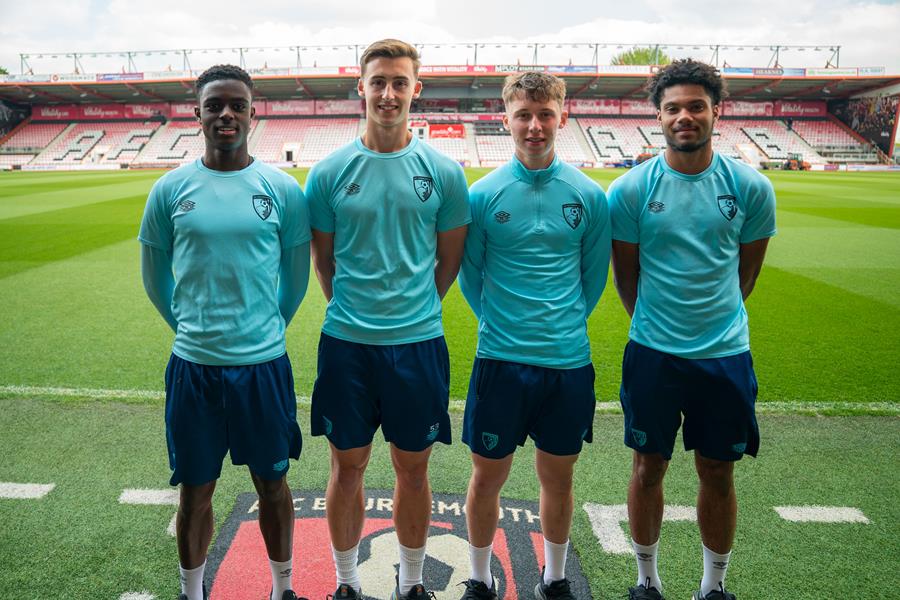