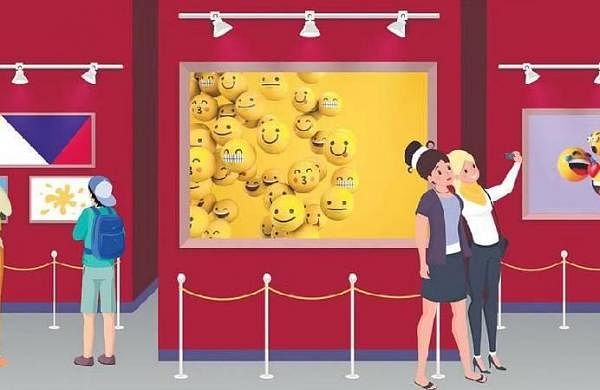 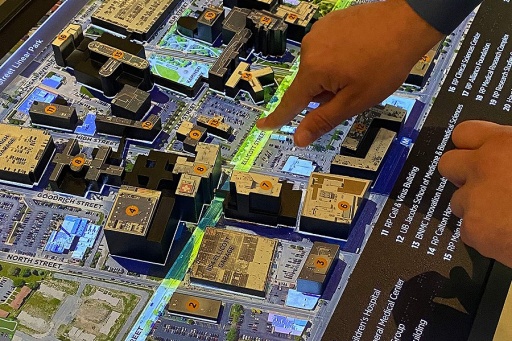 On Wednesday’s episode, our host David Kennedy kicked off the program with our top stories which covered: interest rate hikes could and their contribution to a recession, Adobe Inc scooping rival Figma for $20 billion, and US consumers spending less during the winter holidays.

Over the past year, central banks around the world have raised interest sharply in an effort to combat soaring inflation. However, too frequent hikes could push the global economy dangerously close to recession.

Also on the program:

Photoshop giant Adobe has announced the acquisition of Figma, an interface design application, in a deal worth $20 billion. The half-cash, half-stock purchase is the largest takeover of a private software company to ever take place.

Current levels of the Consumer Price Index, which are up 8.3% this year, have dramatically increased the costs of daily living, which will mean less spending on gifts this holiday season.

With the heating season fast approaching and the Nord Stream 1 gas pipeline remaining closed, European households will have to face a difficult winter.

The number of IPOs in the United States is down 80% from last year, considered the best IPO year ever, both in terms of the number of IPOs than amounts raised. However, the 2021 results can be viewed as an inflated bubble, with the Fed’s accommodative monetary policy supporting market liquidity.