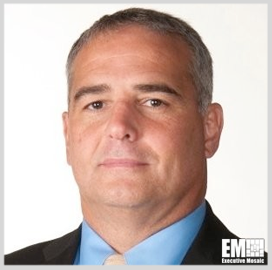 AFC Bournemouth are pleased to announce that four Under-18 players have committed their immediate future to the club, signing new deals which will keep them with the Cherries next season.

Centre-back and Under-18 captain for the 2021/22 season, Owen Bevan, agreed to a two-year professional contract earlier in the campaign.

daws is a versatile striker, who joined the club from Southampton in the summer of 2020.

In his first season with the club, he scored 18 goals for Alan Connell’s youth team and has since been invited to three camps with the Northern Ireland Under-18 team.

Boutin also arrived at Vitality Stadium in the same summer, having left France to join the Cherries.

Primarily a left-back, he scored a crucial goal in this season’s FA Youth Cup to help his side reach the fifth round, before joining Poole Town on loan for the second half of the season.

Okoh is a popular member of the squad and has trained with Scott Parker’s first team at times during the 2021/22 campaign.

Having spent much of his youth at Tottenham Hotspur and West Ham, the midfielder excelled under Connell, helping the team win the Youth Alliance League in February.

To finish, Bevan is an imposing centre-back, who has captained the Under-18s to the FA Youth Cup fifth round and Youth Alliance League title this season.

Having joined the club aged nine and recently loaned out to Truro, he has already played regularly for the development squad this term and traveled with the first team in pre-season last year, playing in of a friendly match against Real Balompedica. Linen in Spain.

Congratulations to all four lads on their new deals and we can’t wait to see their development continue at AFC Bournemouth. 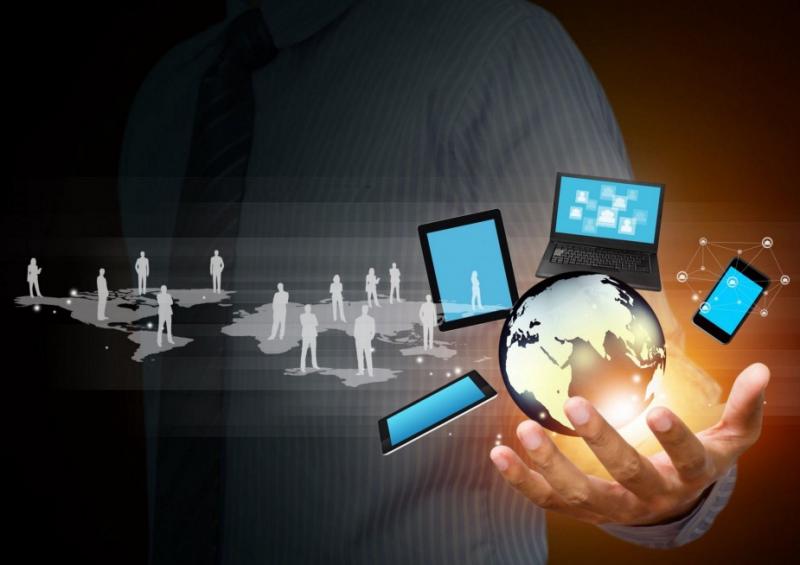